Maplewood Library is celebrating the talent and creativity of our community with IDEAS FESTIVAL 2016.

The events continue with

JOURNALISTS IN CONVERSATION
Saturday, March 26 at 2 pm at Main Library

Free and open to the public 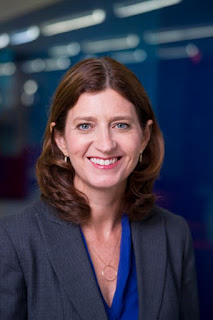 REBECCA BLUMENSTEIN is Deputy Editor in Chief of The Wall Street Journal, a role she assumed in January 2013. She one of the highest-ranking women to lead the newspaper.
Previously, she was the Page One Editor, a deputy managing editor and international editor, has served as managing editor of The Wall Street Journal Online and as the China bureau chief, overseeing China coverage for the Journal. She also served as chief of the Journal’s New York Technology Group.
She received a 1993 New York Newswomen’s Award, she was part of a team that won the Gerald Loeb Award, and she oversaw the China team that won the Pulitzer Prize for International Reporting in 2007. She was named to the Aspen Institute’s Henry Crown Fellowship for 2009.
Ms. Blumenstein holds a bachelor’s degree in economics and social science from the University of Michigan,. A native of Michigan, Ms. Blumenstein lives in Maplewood and has three children. Her husband, Alan Paul, is a magazine writer and author. Follow her on Twitter 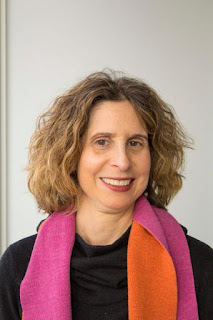 ILENA SILVERMAN is the Features Editor at the New York Times Magazine. She assigns and edits long stories ranging from profiles of presidential candidates to narratives about kidnappings; she also edits the Diagnosis column. She started her career at Harper’s Magazine and has been an editor at Vogue and GQ. She has worked with Elizabeth Gilbert, Michael Pollan, Ann Patchett, Siddhartha Mukherjee, Jennifer Egan, Te-Nehisi Coates and Paul Tough, among others. She is the editor of the essay collection, I Married My Mother-in-Law. She lives in South Orange with her husband, a literary agent, and their three children. 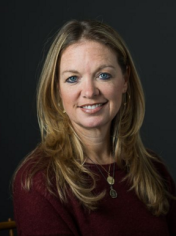 The conversation will be moderated by BROOKE LEFFERTS, who was recently named the U.S. entertainment video editor for The Associated Press. She is a former senior producer for Fox News and an editor and writer for outlets including Today.com and FoxNews.com. She oversees the video output for broadcasters and digital customers, from spot news to planned events like the Academy Awards. She is also known for her popular blog: Carpool Candy

An error has occurred:

An attempt was made to request data that is not available to the key that was used to authenticate the request.API Error ID: E6CF27AB7CA84F238A3BE10973ACA0D0 The API says: [The site you are attempting to access has been disabled] While attempting request to (https://api.wolfnet.com/core/auth).