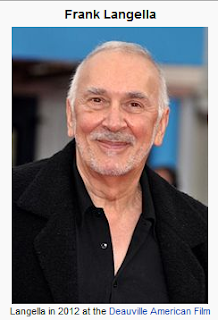 How many Notable alumni do you know or have heard of? 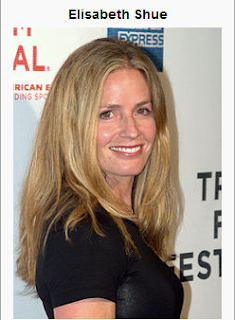 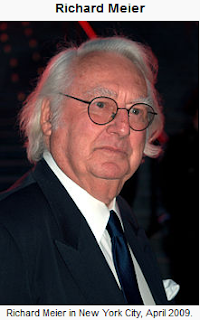 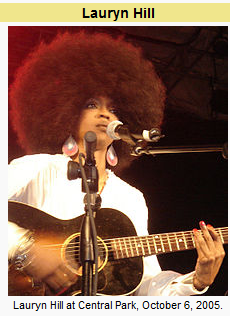 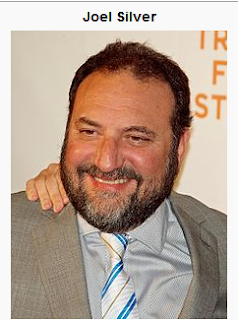 Matrix Producer Joel Silver, also credited with being one of the founding members of Ultimate Frisbee 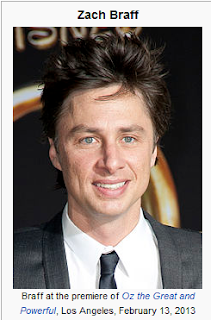 And Actor, Zach Braff, star of the movie Garden State–which was partially filmed in South Orange

The school has a hall of fame listing many notable alumni. They include:[33]

Teresa Wright (1938), Academy Award-winning actress whose films include Mrs. Miniver, Shadow of a Doubt, and The Pride of the Yankees.[36][37]

Paul R. Ehrlich (1949), entomologist; professor of population studies; author of The Population Bomb and The End of Affluence.[40][41]

Peter Eisenman (born 1932), architect widely known as one of the earliest practitioners of deconstructivism in American architecture.[42]

Roy Scheider (1950), actor most widely known for his leading roles in Jaws and The French Connection (for which he was nominated for an Academy Award).[43]

Linda Gottlieb (1956), producer of Dirty Dancing among other works.[35]

Robert Sternberg (1968), psychologist and researcher in the field of human intelligence and primary figure behind the triarchic theory of intelligence.[38]

Max Weinberg (1969), drummer for Bruce Springsteen and the E Street Band and band leader of The Max Weinberg 7 of Late Night with Conan O’Brien.[47]

Matthew Cooper (1980), reporter for TIME magazine who was promoted to Political Editor for Time.com.[45]

Andrew Shue (1985), actor best known for his leading role on the television series Melrose Place.[35][50] He also appeared in the 2007 film, Gracie and served as producer for it

David Javerbaum (1989) – Writer and producer; head writer for The Daily Show, writer for The Onion, David Letterman and his own theatrical productions, first runner-up in 1988 Jeopardy! Teen Tournament.[52]

Lauryn Hill (1993), eight-time Grammy Award-winning artist as well as a member of The Fugees.[50]

Other notable alumni not currently in the hall of fame include:

Bruce Feirstein, screenwriter and journalist best known for his screenplays for the James Bond films GoldenEye, Tomorrow Never Dies and The World Is Not Enough, and his best selling humor books, including Real Men Don’t Eat Quiche.[54]

Buzzy Hellring (1970), key developer of Ultimate who was killed in an auto accident his freshman year at Princeton University.[4]

Richard Meier (1952), architect whose work includes his design of the Getty Center.[57]

Mark Rudd (1965), activist who led student war protests at CHS and later at Columbia University, and went on to help found The Weathermen.[58]

Ralph Sazio (1941), former football player, assistant coach, head coach general manager and team president of the Hamilton Tiger-Cats, inducted into the Canadian Football Hall of Fame in 1998 as a builder.[59][60]

Kiki Smith (did not graduate), sculptor, who had a major retrospective of her work in 2003-4 at the Museum of Modern Art.[62]

Stephen G. Bloom (1969), author of Postville: A Clash of Cultures in Heartland America

Gracie (2007): Columbia and Columbia’s Varsity Soccer Team were featured in Gracie, a film loosely based on the lives of alumni Elizabeth Shue and Andrew Shue; the film was directed by Elizabeth Shue’s husband, Davis Guggenheim, and produced by the Shues (who also acted in it).[67]

Lauryn Hill, for her 1998 release The Miseducation of Lauryn Hill was photographed in the second floor bathroom of the school’s “A” wing.

Garden State (2004): The school is both shown and referenced in this Zach Braff film, which was partly filmed in neighboring South Orange, New Jersey and Millburn, New Jersey.

There are currently no listings in Millburn Township,Maplewood Township,South Orange Village Township but please check out these great listings: